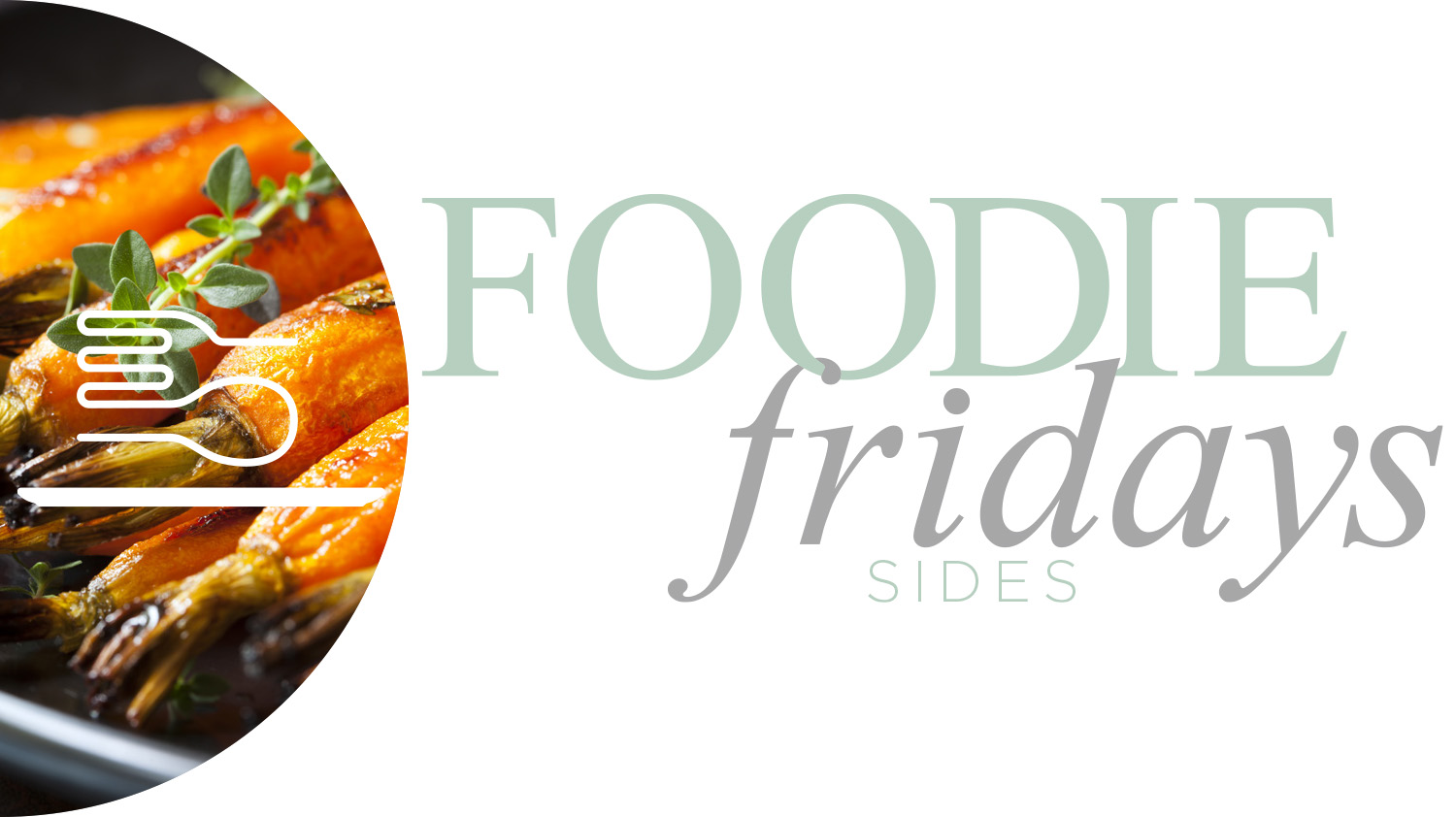 This is a fairly unusual recipe for me. Generally, the only time I make a from scratch side dish is for Thanksgiving. That isn’t to say I don’t make sides, but they are usually simple things like steamed veggies, a salad or white rice in the rice cooker. More often than not my recipe adventure includes the sides, whether it’s a one-pot or multi-pot dish. But when I saw “this” specific recipe from Savory Experiments, I couldn’t resist the temptation. 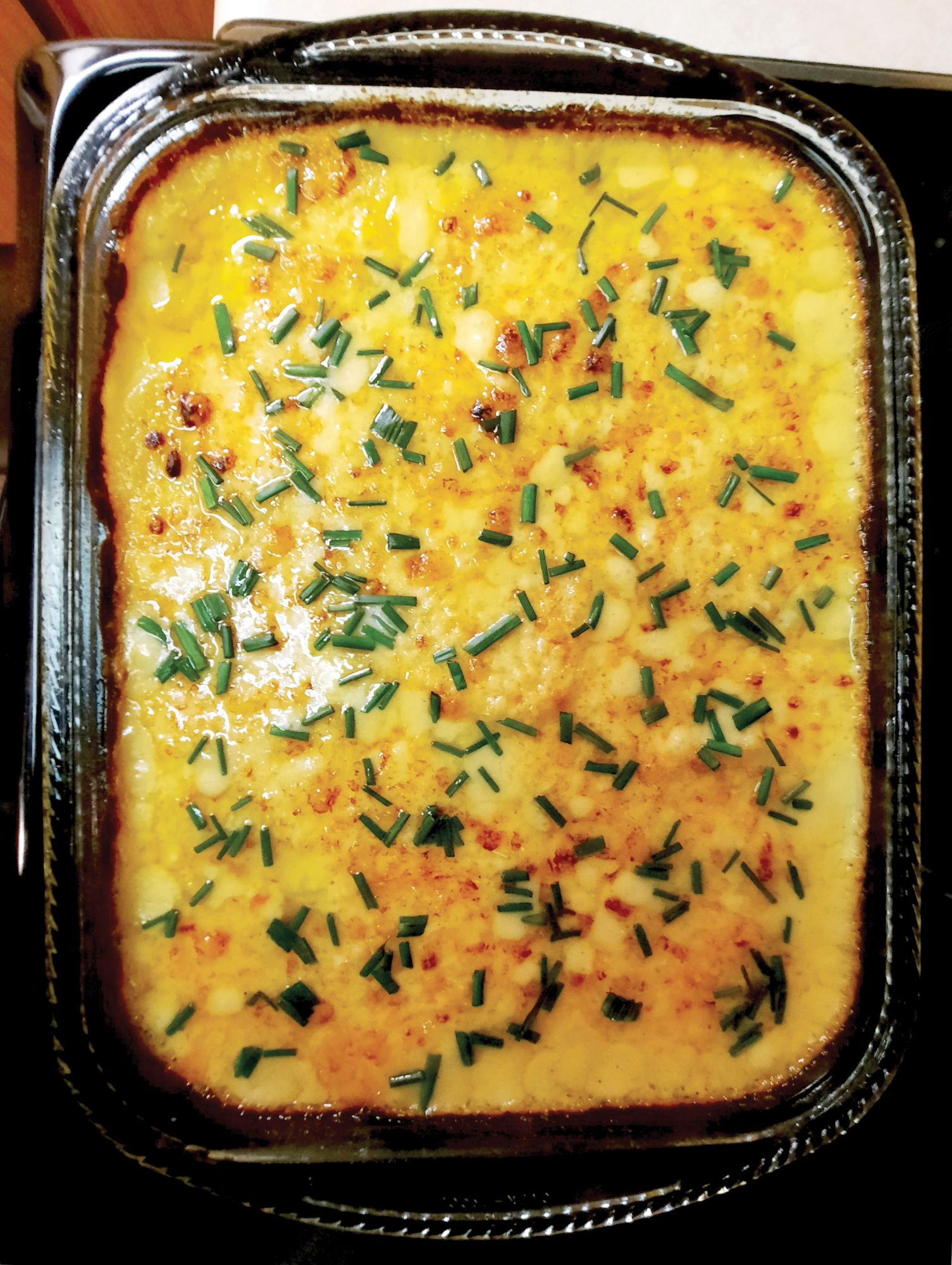 It pretty much goes without saying, if I am making a dish with cheese in it I will be adding more cheese than the recipe calls for. It’s always interesting striking a balance between how much my husband loves cheese and “always” thinks it needs more and how much (yes, I do love cheese too, just not quite as much) I can add and it not overwhelm me. Although I will still use shred cheese to cut down on time (and cost), I also like to add some good quality cheese that I shred by hand when making a fully from scratch recipe like this. It gives the recipe that little something extra. Frozen French fries aside, I don’t cook a lot of potatoes unless I am just cubing (unpeeled) them up with some seasoning and roasting them. Peeling potatoes is one of my least favorite kitchen prep steps. So real mashed potatoes are pretty much a Thanksgiving thing.

I have always loved au gratin potatoes. The difficulty with real au gratin potatoes was finding a recipe starting point that struck the right balance of creamy and cheesy and no nutmeg, please! Not a fan of nutmeg. Or cloves. Or worst yet, capers (I had a really, really bad experience with them). I will either omit them from the recipe or just toss the recipe (always if it has capers in it) if I don’t believe it can be made successfully without that ingredient. But this recipe hit on all counts. And yes, I did tweak it a bit. But not much, which is rarely the case. So, I was super excited to pull out my mandolin and get going.

I prepped everything but the sauce and the actual baking on a Friday, with all intents to make it on Saturday. However, we ran over on our plans on Saturday and I ended up making the dish on Sunday. But that’s ok. Potatoes, yes even peeled and sliced, will last a few days in the fridge so long as they are in a sealed container and covered in water.

My husband said it was the best au gratin potatoes he has ever eaten, although he thought it could use more cheese (big surprise). Even my sister-in-law, who tried a spoonful cold, really liked them. So, as far as I am concerned, this is a win.

Italics: Ingredients and Directions were either omitted or altered.