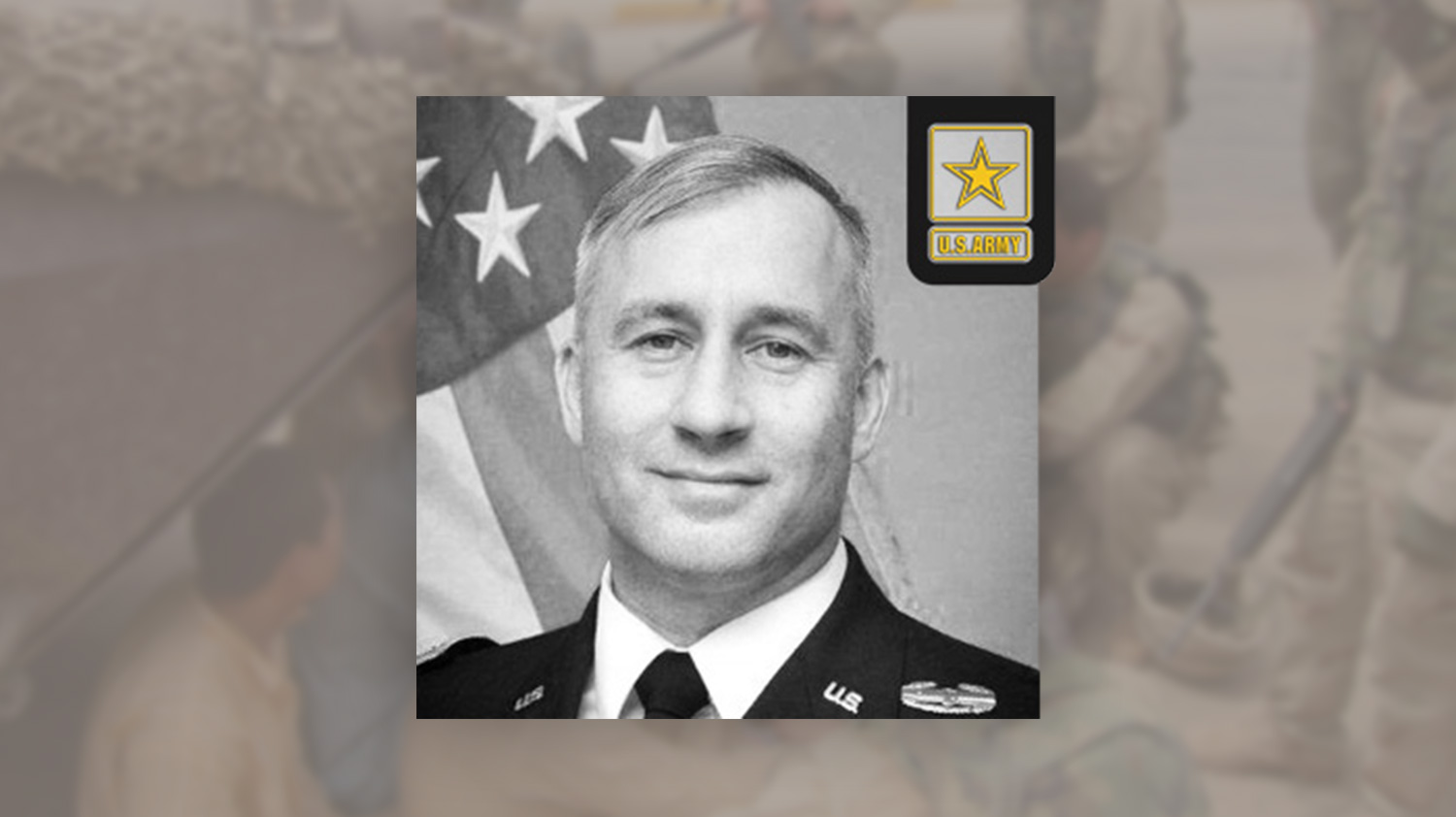 How do we talk about traumatic experiences? How do we recover? As we get older and more likely to encounter dangerous situations, such as house fires, or car accidents, or personal trauma, we are armed with information telling us what to expect. But when what we experience extends beyond the norm, it can involve a strange and traumatic journey back to what we recognize as “normality”. And that journey can take years.

CW4 Dave S. Williams (RET) can relate – committed to the Army since leaving high school, his has been a difficult path from service, to deployment, to captivity and beyond. A former POW, Chief Williams was thrust into a spotlight after he and his co-pilot, Ron Young, were rescued from Tikrit in April, 2003. The press was all over him; Williams, Young, and their five fellow POWs were fodder for everyone from local newspapers to Oprah. Of course, it was a story of national interest – Williams was among the first U.S. service members captured in the war and his story was all over the news in March of ’03. The “story” is actually part of Williams’ life, and it is from this perspective these events must be viewed in order to fully appreciate the jarring and long-term impact of his captivity. 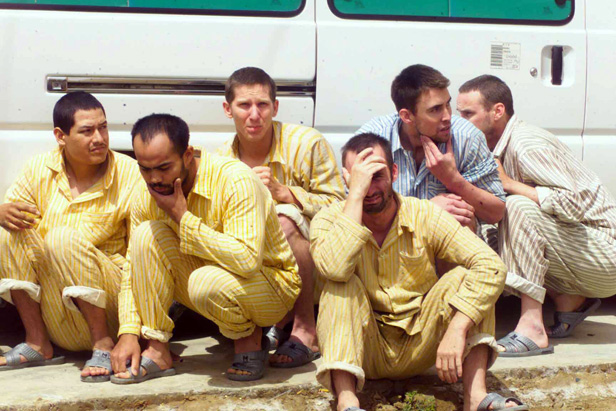 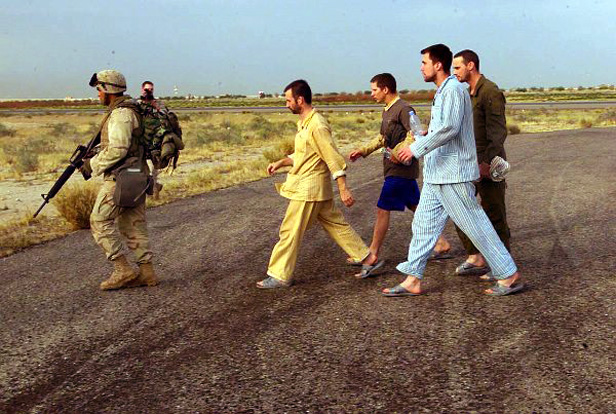 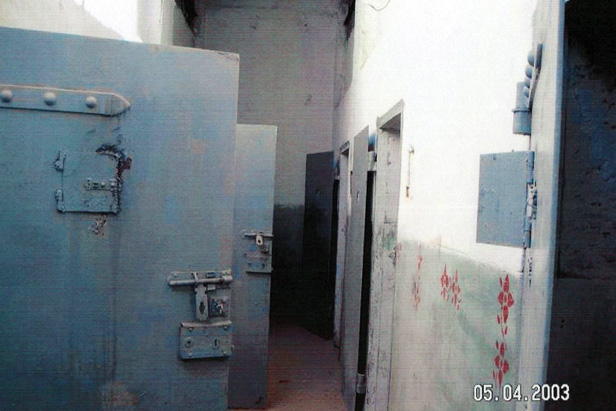 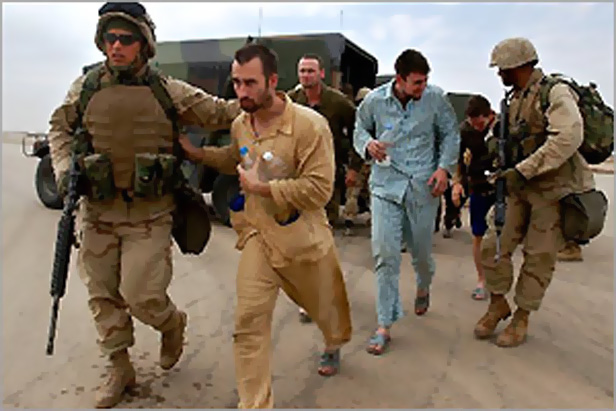 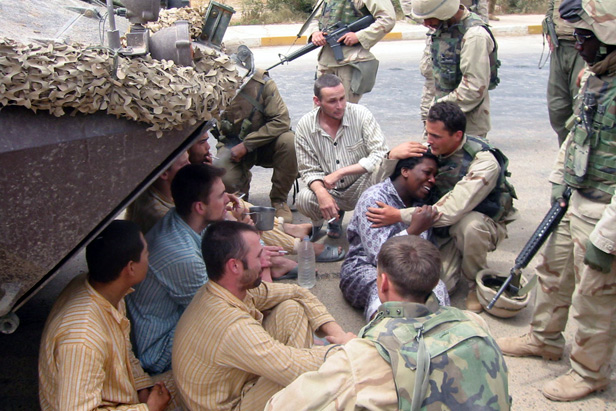 On the night of March 23, pilots Ron Young and Dave Williams were part of a multi-plane mission clearing a path to Baghdad. Later described as running a gauntlet, the mission was caught by surprise over a remote area of Iraq – a massive firearm assault downed Young and Williams. Williams took a round through his foot, but kept the plane flying until they were forced to land in a field and the two pilots found themselves in the terrifying position of running from the enemy, but in the enemy’s own back yard. “I remember as we were running, I could see flashlights moving toward the aircraft, which fortunately bought us some time. Everywhere we went, I heard dogs barking and I knew the Iraqis were chasing us down, but they had to follow our footprints.” Attempting to evade capture through a maze of fields and irrigation ponds, the Soldiers were soon discovered by Iraqis. Young and Williams vanished from the sight of their fellow Soldiers and the rest of the world, only to emerge as prisoners on a video released to the media.

Apart from the “soft cell” interrogations, Williams and Young were locked in separate rooms; subject to beatings and torture, their every movement controlled. A length of rope hung from the cell ceiling in the form of a noose. It was sometimes placed around the prisoner’s neck during interrogations.

The hard cell interrogations took Williams to the height of anxiety and despair – yet, over and over again, Williams kept coming back to his kids. “I didn’t want my son, who was two at the time, to only know me by looking at a picture.” Williams was able to fall back on his training and anticipate the movements of his captors, but as the highest ranking officer of the captured service members, the onus was on Williams to provide leadership and take care of the others. His knowledge of his captors’ tactics helped reassure the others and strengthened the seven, but the psychological strain was taking its toll on Williams.

After 22 days of relentless confusion, disorienting captivity and torture, Williams, Young and five others from the 507th Maintenance Company were rescued from Tikrit, Iraq by a group of Marines who happened to be patrolling the area. Following their rescue, Young and Williams were thrown into another alien environment – that of the media. I asked Williams if he was aware of what he was about to encounter upon his return.

“My focus wasn’t on what a media storm I was walking into, it was on my kids and I just wanted to get back home to see them as quickly as I could.” The media exposure was intrusive, and though his immediate command group understood his desire to get back to “normal life”, they were unable to shield him from the circus it became. “In the Pentagon, each media outlet has an office, so they kept approaching the Army saying they wanted to speak to us. And when I came home, my brigade commander scooped Ron and I up and gave us 30 days convalescent leave. Halfway through my leave, I received a call telling me I needed to get back on a plane to New York and do a media blitz. We had to do every morning show – you name it, we did it. For the following 12 months it was just silly.”

At the time, Williams says, his wife got him home, but she didn’t get him back. “If I had been able to get the treatment I needed at the beginning, like the treatment I have just received at the TBI Clinic over the last 12 months, probably it would have been a different story.”

As the years passed, still giving his all to the U.S. Army, Dave Williams discovered he was fighting to keep his emotions under wrap, “As I continued, there was much more work to be done. When Ron and I came home, we went on a media blitz for the next year and there wasn't an emphasis on TBI and PTSD treatment. I had to basically push the cork down on my own and it was hard! I had anger, extreme cases of hyper-vigilance and my emotions were a roller coaster. I did the best I could to hide it from my family, still trying to fulfill the role of dad and husband. Eventually it came to a point that I couldn't push the cork down any more.”

Williams discovered treatment was available. He PCS’d to Fort Gordon with the help of a close friend, MG Jim McConville, 101st Division Commander. Turns out, the people really made the difference, but the treatment was vital and a game-changer. “In the beginning of 2013, I saw a woman who was my saving grace, Jennifer Williams, LSW. I worked so hard with her one on one. I didn’t realize how much anger I had (that’s not saying I was beating people up, I just hid it very well and that was the problem). I had to get this out; having been tortured and exploited was difficult, and there was a lot of resentment.”

With multiple issues to work on, Dave first attended the Residential Treatment Facility for five weeks. The scope of focus was to mitigate any substance abuse. In Dave’s case, he exploited Ambien in an attempt to help with nightmares and to get a decent night’s sleep – “it made it to where I would not dream which was huge for me.” While the prescription did its job, it did it perhaps too well and became problematic. Williams was assisted by Dr. Patrick Lillard and Mike Morgan and successfully overcame his problems with Ambien; “I was so grateful and their treatment was a huge success.”

Williams also became educated on the functions of the brain through the Functional Recovery Program, which he started in 2013. The Program focused on how the brain deals with PTS and it’s headed by Dr. John Riggs.

Williams explained, “I am a mechanical thinker; I understand better when something is broken down, when I can understand the how and why. Learning how the brain deals with a traumatic experience helped me mitigate what was going on, why I exhibited the behaviors I had.”

Williams further elaborated on the processing aspect of the brain stem, the reptilian part of the brain, which is responsible for heart beat, fight or flight, sex drive etc. These functions cannot be controlled by the cortex – the part responsible for logic, rational, thinking. Dr. Riggs had demonstrated this disconnect by explaining, “try and run around the hospital but do not let your heart rate increase, you can’t do it.”

How does this relate to someone suffering from PTS? Well, when something happens in combat, i.e. roadside bomb or in Williams’ case, a shoot down and capture, the brain stem is activated and trying to stop it takes a long time. Not only was Williams provided with the logic behind this struggle, but he was also provided with the tools to counter it. Within 12 months, he was reaping the rewards and full of gratitude for the team who helped him recover and beat the demons. “My year at Gordon was definitely a memorable one. I am so grateful for ALL the professionals there at Eisenhower Army Medical Center. In addition, the Warrior Transition Battalion was awesome in helping facilitate. I was certainly in the best of company with C Co. They are the epitome of true professionals!”

In the end, Williams isn’t a victim of the war or of his captors. He certainly isn’t defined by those long days spent in captivity, even though it did directly impact the rest of his life. After serving since high school, home is now Texas – his daughter is 10 and his son is 12 – and after giving the Army 20 years, it’s now time for his kids to get their daddy back. “I’m just looking forward to spending time with them!”

Pretty sure the feeling’s mutual.

Dave Williams retired on September 20, 2013, with plans to study physics and a personal goal to grow a beard. 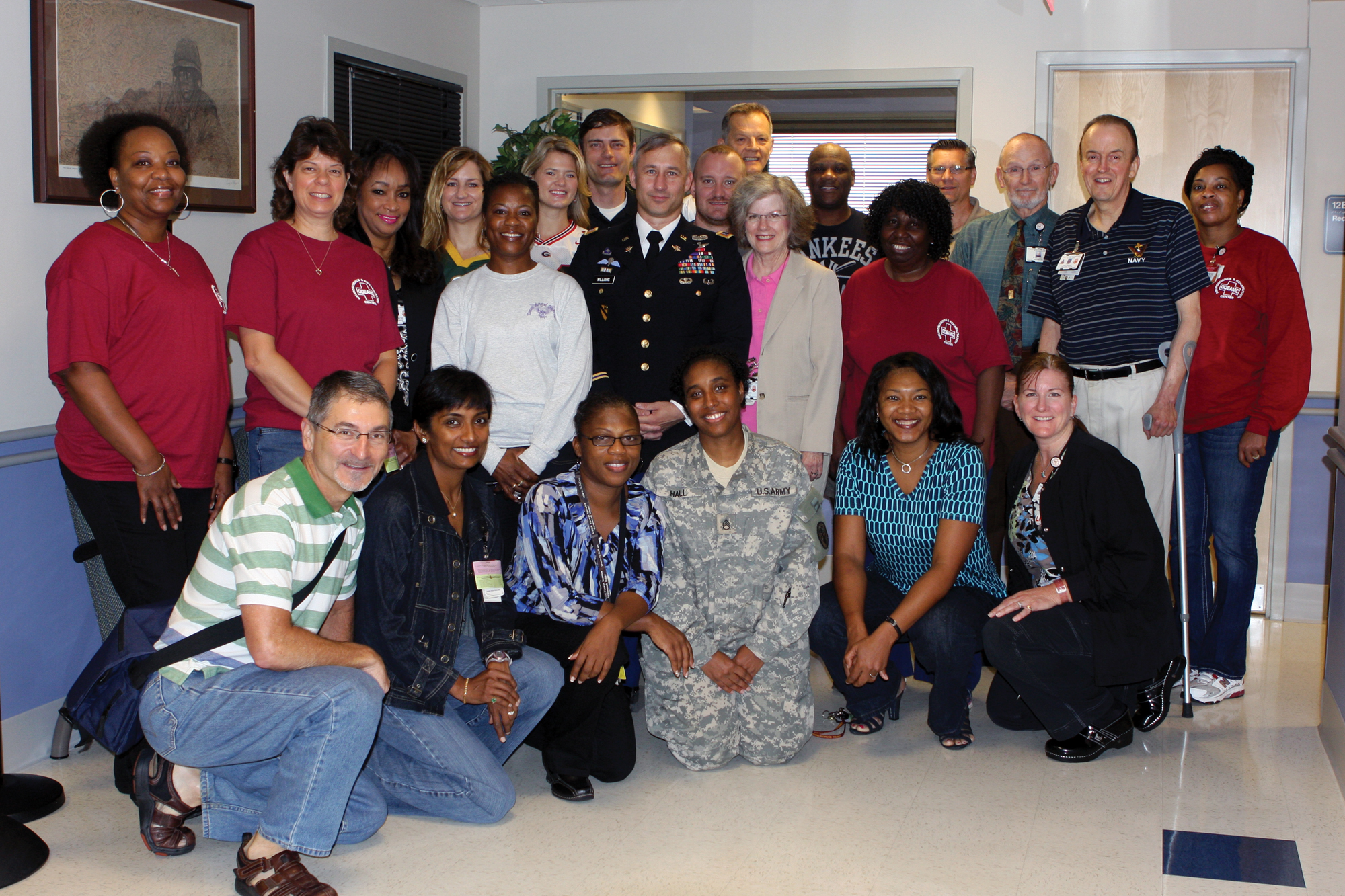