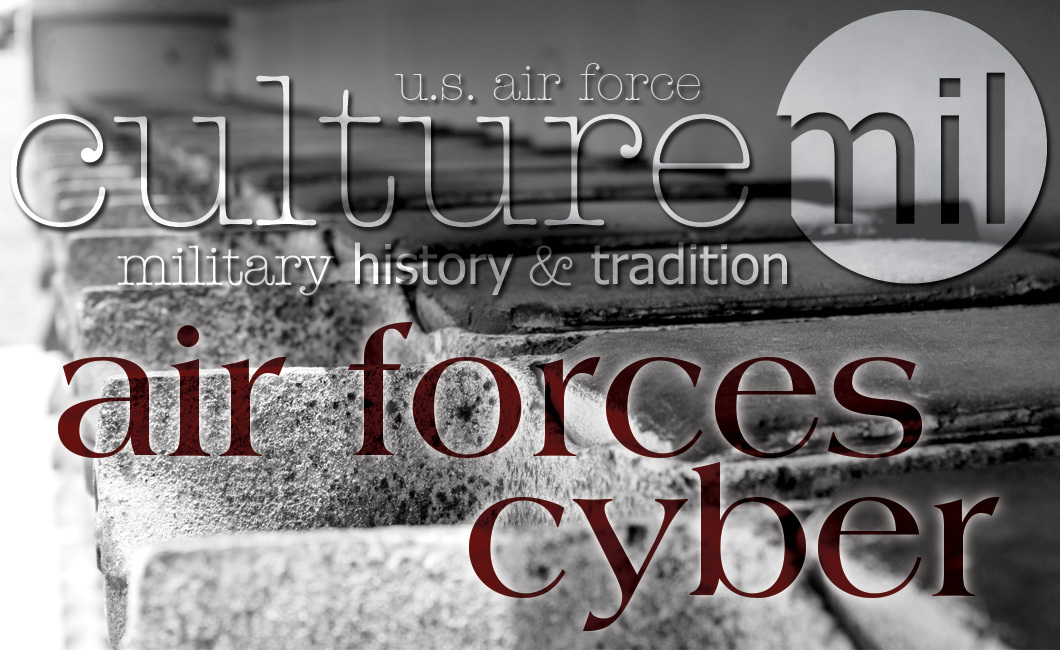 “True cyber security is preparing for what’s next, not what was last.”

Along with their brethren of the Army, Navy and Marines, they uphold their Mission, “American Airmen delivering full-spectrum, global cyberspace capabilities and outcomes for our service, the joint force and our nation:”

Established on August 11, 2009, and activated on August 18 of the same year, they are divided into three separate, yet intertwined parts. Their Roles and Responsibilities are:

These Roles and Responsibilites allow the Air Force to follow through on their six Lines of Effort, extending their capabilities to the tactical cyber edge of today’s modern battlefield, as well as work toward whatever the cyber future holds:

These Line of Effort allow the Air Force to synchronize their actions across cyberspace and to execute and accomplish their Command-Wide Priorities:

With the hard work and dedication of their cyber forces, the Air Force continuously strives to meet and exceed their Vision: The world’s preeminent cyber force, powered by Airmen … fueled by innovation.