Culture.Mil - Army: It Is the Soldier 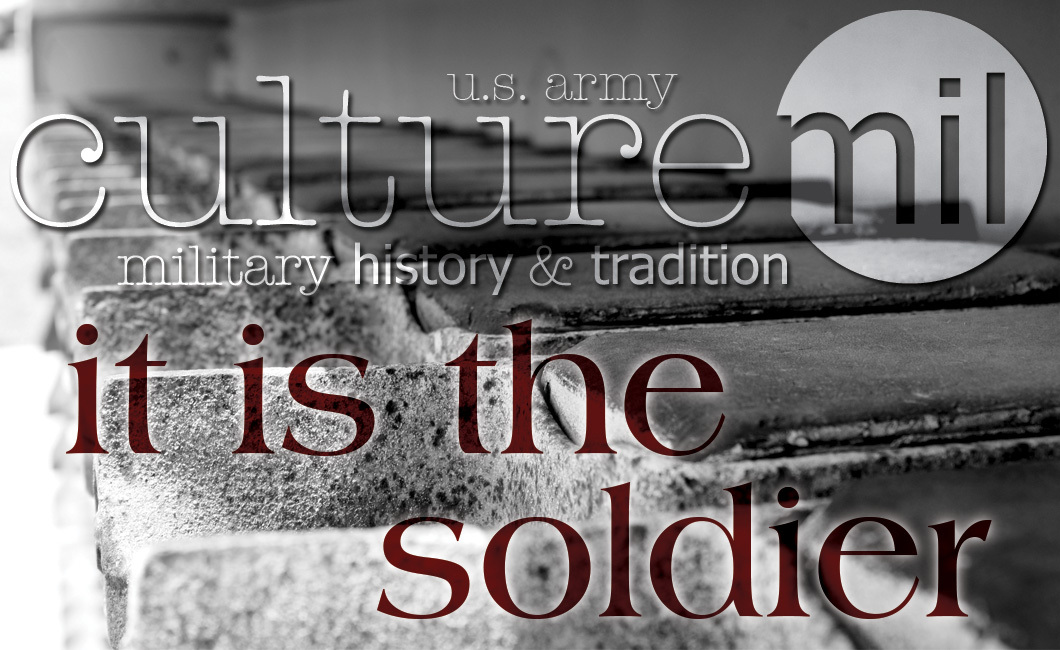 It is the Soldier, not the minister

Who has given us freedom of religion.

It is the Soldier, not the reporter

Who has given us freedom of the press.

It is the Soldier, not the poet

Who has given us freedom of speech.

It is the Soldier, not the campus organizer

Who has given us freedom to protest.

It is the Soldier, not the lawyer

Who has given us the right to a fair trial.

It is the Soldier, not the politician

Who has given us the right to vote.

It is the Soldier who salutes the flag,

Who serves beneath the flag,

And whose coffin is draped by the flag,

Who allows the protester to burn the flag.

A military veteran, Charles M. Province grew up on his grandfather’s farm in Flat River, Missouri. After high school he joined the Army, operating and wiring IBM Punch Card machines (the precursors to computers).

Province received a Computer Science degree, as well as taught Computer Science, for the San Diego Community College District. Along with a 36-year career with the Copley Newspaper organization, he has written numerous books, including The Unknown Patton, Patton's Third Army and General Patton's Third Army in WW2 (children's book) and is the sole Founder and President of The George S. Patton, Jr. Historical Society. He also has written stage plays, is an actor and owns a small publishing house, aiding people in publishing their family histories.

Among his many works is the poem It is the Soldier. This work has been inaccurately attributed to U.S. Marine Corps Sergeant (Father) Denis Edward O’Brien, who joined the priesthood after his discharge from the military. However, according to the Catholic Community of Plus X (Dallas, TX) where Father O’Brien lived and worked, he was always quick to disclaim any such authorship.

Widely circulated, it is an eloquent and heartfelt reminder of the men and women who stand up and defend this country.

Many try to dissect the words, attempting to give them a literal, line-by-line meaning. Others take them in part or in whole of what the words mean to them. No matter how this poem is read, it is a proud tribute that honors the sacrifices each service member makes, some of whom lay down their very lives, in order to preserve our freedoms.

And it is a reminder that, even though far too many take those freedoms for granted, without the men and women who serve in the military ranks, those freedoms would disappear all too quickly.