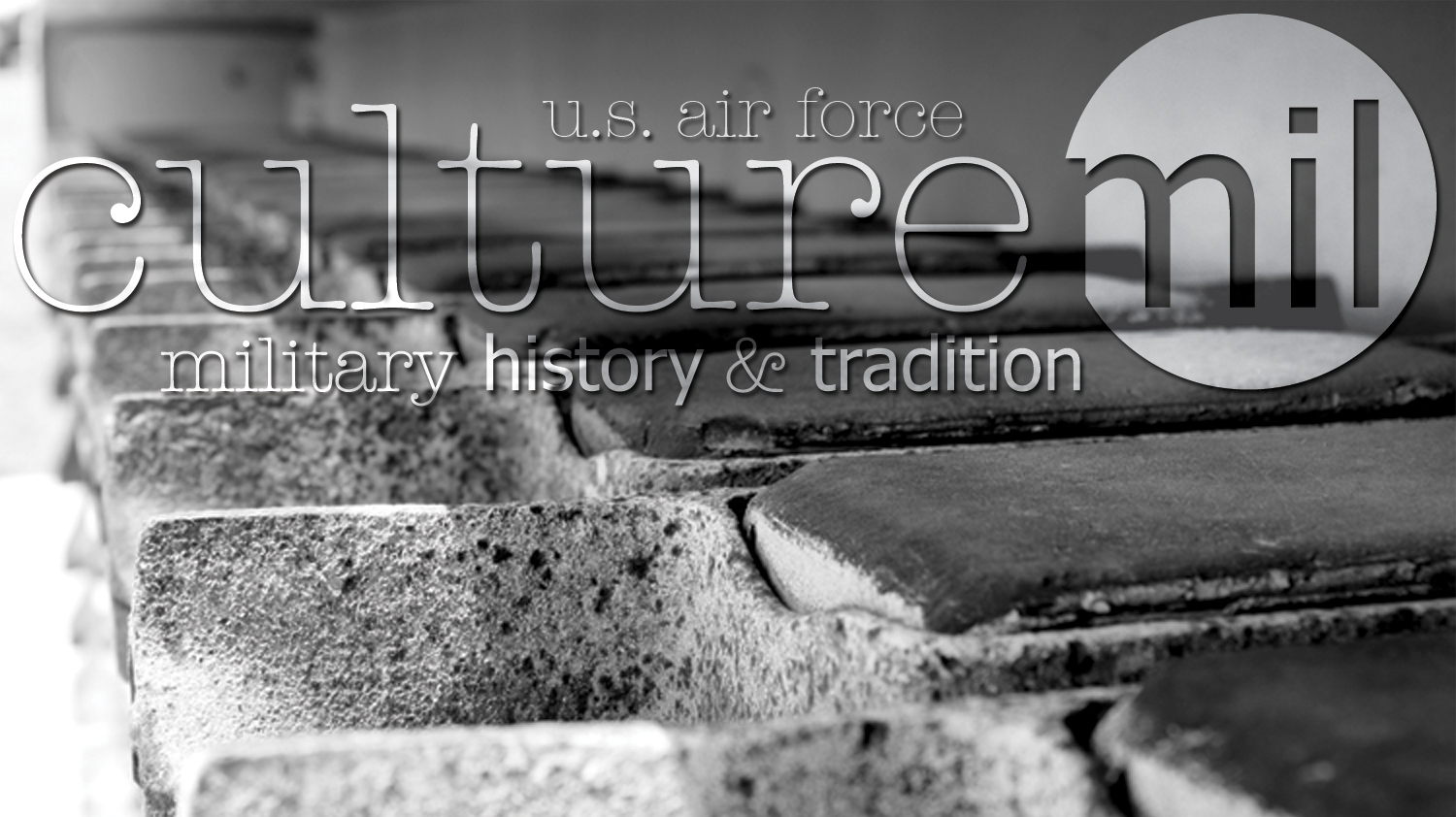 “One wonders, could this have been an angel in a foxhole—a buddy sent to teach me how to share her comical antics in a bigger task? That task being the sharing of her with others in a time when joy was scarce? Sometimes under stress it only takes a delightful moment of diversion [to steer away from]… mental disaster.”

Found abandoned in a foxhole in a New Guinea jungle in 1944 by American soldiers after their jeep stalled, the four-pound, seven-inch-tall, female Yorkshire Terrier was sold to Corporal William “Bill” A. Wynne, 5th Air Force 26th Photo Reconnaissance Squadron. Having spent two years in an orphanage as a child, Wynne was more than glad for the companionship and quickly paid the two Australian pounds ($6.44 U.S). The soldier who sold her needed the money for a poker game later that day.

Named “Smoky” for her smoky-grey fur, she quickly settled in with her new companion, sharing his rations and sleeping in his tent. During free time Wynne taught her tricks, including the jitterbug (dance) and dressing her up in a clown suit to entertain the troops. She also went on missions with Wynne, safely sheltered in soldiers’ backpacks or settled into a makeshift pouch hung from a ceiling.

Smoky became most famous for her role in assisting engineers who were building a full-scale military airbase on an existing runway at the Lingayen Gulf on Luzon, the northernmost island in the Philippines.

Reconnaissance planes, in those days, had to be close to the frontlines as they were only large enough for the mounted camera and a pilot. As photographs, then, were on film, pilots needed to be able to return quickly so the film could be developed to ascertain enemy locations.

New telegraph line needed to be laid. And since there already was a 70-foot long pipe running under the old runway, their best option was to run the new wire in the old pipe. This would allow them to move in quickly, keeping those on the ground safer, while maintaining the runway’s usability.

There was just one small catch. Soil shifts around the pipe joinings caused some to spread, allowing dirt to fill the pipe. This would mean closing the runway and manually digging.

A fellow team member had a bright idea and approached Wynne to see if Smoky could be trained to make her way through the pipe. After determining the pipe wasn’t completely filled and Smoky would be able to get through, Wynne decided to give it a try. He and Smoky became familiar with the field, its scents and sights. Once she was comfortable, he tied a string to her collar, which would later be used to pull the wires through, left her with an engineer and proceeded to the opposite side.

After an exploratory first start into and out of the pipe, Wynne commanded, “Come Smoky.” She again approached the pipe, scampering in and crawling through the tighter sections. At about 20 feet from Wynne’s side he finally saw her eyes and could hear a faint whimper. A few feet later, she made a hurried dash out the far end to petting and praise all around. The run took her several minutes, but she saved the crew painstaking days of potentially dangerous work.

Aside from her pipe run, Smoky is credited with surviving over 150 air raids, a typhoon and participating in 12 combat raids. Wynne also claimed she saved his life during one of the air raids.

During their time in New Guinea, Wynne decided to enter Smoky in the Best Mascot of the Southwest Pacific Area (SWPA) Theater of Operations. To draw the judges’ attention, he had a parachute made just for her. Smoky parachuted out of a tree from 30 feet in the air, landing in a blanket set out to catch her. Her stunt was such a show stopper she won First Prize Mascot over more than 400 other entrants.

From basic commands to learning to walk a tightrope blindfolded, Wynne taught Smoky a host of tricks. She also had a scooter, made by the unit, that she learned to ride.

She was always entertaining the men around the barracks, but it wasn’t long before Wynne began taking her around to the nearer military hospitals where she performed for the wounded. This earned her the title of first recorded therapy dog.

Arriving back in the states, Smoky and Wynne were featured in the Cleveland Press. After marrying his sweetheart, Margie, they took the show to Hollywood to see if Smoky could make it in show biz. Over nearly a decade, they performed 45 live shows without ever repeating a trick. During her down time, they entertained the troops. In between performances, Wynne took a part-time job training dogs belonging to Rennie Renfro, putting him in contact with all the notable Hollywood trainers of the day.

Wynne and his pregnant wife returned to Cleveland where he took a job as a flight photographer for then National Advisory Committee for Aeronautics (NACA), which became NASA in 1957. They settled down and raised nine children with Wynne and Smoky supplementing their income by performing on the weekends.

Smoky passed at the approximate age of 14 on February 21, 1957. She is buried near the Wynne family in a World War II ammo box at the Cleveland Metroparks. A bronze sculpture of Smoky sitting in a GI helmet, a depiction of her famous photo, rests atop her grave. While this was one of her most famous photos, it wasn’t just a cute pose. In the jungle environment of the Philippines, Wynne needed to regularly keep Smoky clean and pest free, and the easiest solution was a helmet.

Along with numerous memorials and honors, Smoky was awarded eight battle stars (also known as a service star or campaign star). In 2011, she posthumously earned the PDSA Certificate for Animal Bravery and Devotion. And the Yorkshire Terrier National Rescue (YTNR) gives the “Smoky Award” to “Rescues of the Year.”