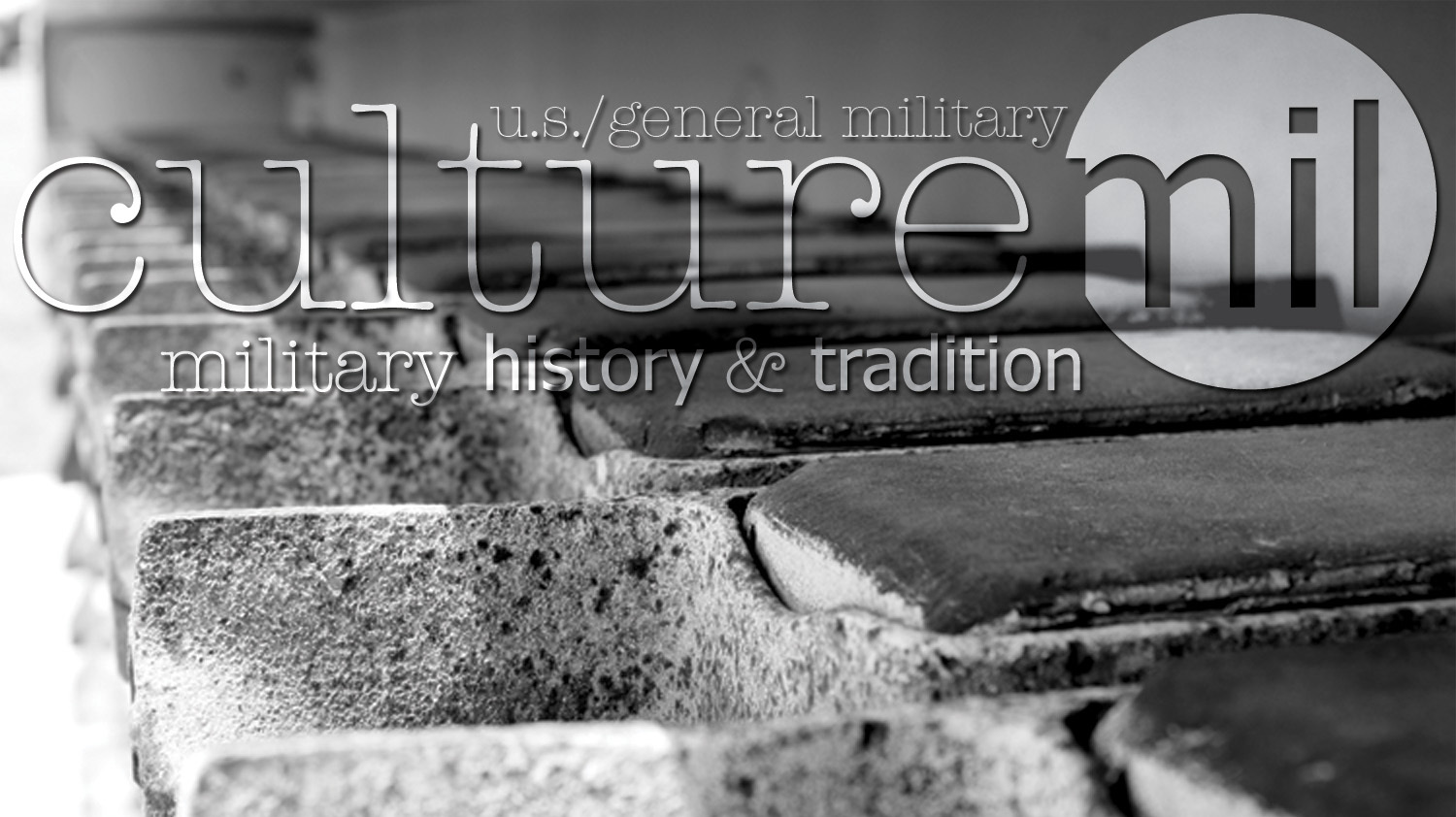 “Secret operations are essential in war, upon them the army relies to make its every move.”

The best way to protect an asset, or assets, is to keep any and all information about that asset strictly need to know. However, there are occasions when that isn’t possible, so the next best option is to disseminate that information in the most minimal and unrevealing way.

The United States military has to protect a lot of secrets in order to keep this country safe, from data to technology and everything in between. One very important asset they must safeguard are their specialized units.

Obviously, knowledge of these units exist outside the military and their strict need to know, but for all that they have done an exceptional job keeping a tight lid on such information. Especially units still operating today.

According to wearethemighty.com, there are six such units who have, at one point or another, been acknowledged by the military as having existed or still exist, but very little is known:

Commonly believed to be a joint U.S.-U.K. task force combining the best of the best of SEAL Team 6, Delta Force and the British SAS, it is unclear whether they are still in operation and even if they are the same group. But they were believed to conduct raids in Iraq and Afghanistan against terrorist organizations.

Tasked with catching “falling stars,” film cannisters dropped from America’s first spy satellites, these Air Force units flew from 1658 to 1986. Part of the Corona program, the satellites would capture photographs of Soviet Russia during their orbits, then drop the canisters while passing over the Pacific Ocean. Using a large hook, located beneath the tail of the planes, the pilots would attempt to catch the cannister’s parachutes as they were falling. They are credited with 60 saves.

Believed to have been formed in 1977, although it had been proposed numerous times throughout the 1970s, what is now Delta Force has undergone several name changes. This elite counter-terrorist unit didn’t distinguish itself until the Invasion of Panama and then the hunt for Osama Bin Laden. Still active, most of its missions remain classified.

Specializing in counter terrorism, close protection missions, special reconnaissance and hostage rescue, SEAL Team 6 was founded in 1980. While most of their missions remain classified, they are best known for the rescue of Captain Richard Phillips, who was captured by Somalian pirates, and the death of Osama Bin Laden

Trained in spy-craft skills, this highly-specialized green beret team operated from 1956 to 1984 in Berlin, Germany. Tasked with keeping West Berlin safe from communist incursion, they also were prepared to foment resistance should the city be taken.

Operating from 1942 to 1945, the Office of Strategic Services were assigned “special operations not assigned to other agencies.” Such operations included collecting and analyzing strategic information, smuggling weapons and spies, conducting raids and supporting Axis territory resistance groups. The OSS also was the first to employ a sea, air and land commando, Navy Lieutenant Jack Taylor.

Despite this public knowledge, the military has done an admirable job keeping the dissemination of information to a bare minimum. And as for the safety of this country, while it is comforting to know they are out there, ready willing and able to protect us, it is even more comforting to know their identities and missions remain closely guarded secrets.