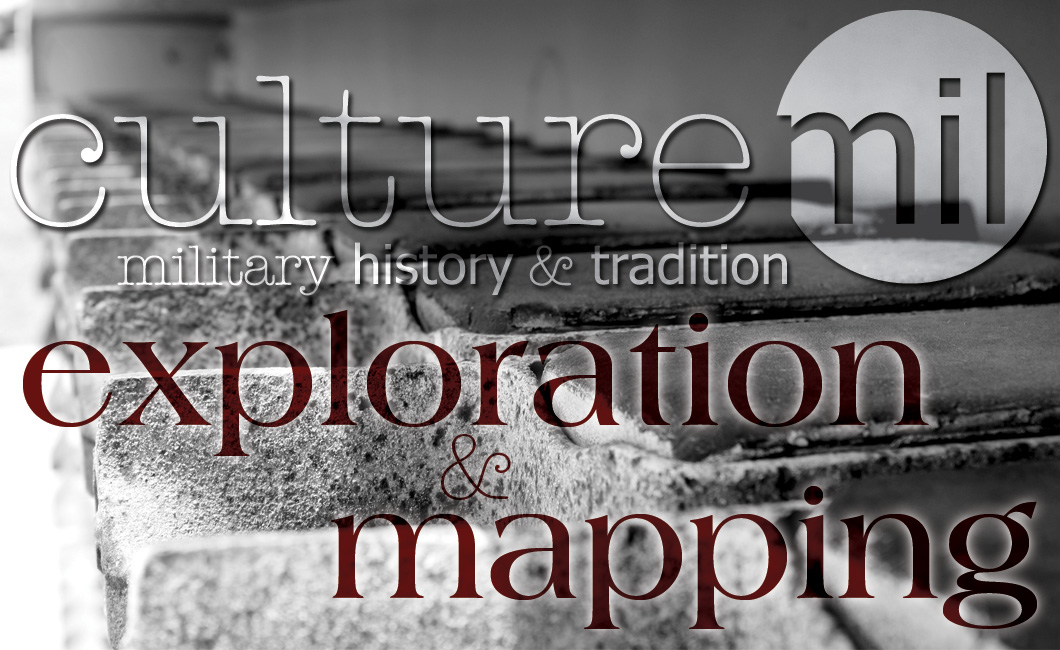 Written by Jenifer Chrisman on February 8, 2016.

Charged with exploration and mapping, the United States Army’s expeditions were among the first to see many of America’s greatest landmarks, including Pike’s Peak and the Grand Canyon.

There have been many prominent names among the ranks of those amassing geographic knowledge. Notable among them, and the earliest, were the team of Lewis and Clark.

As part of the 13,000 militia mobilized by Washington to quell the Whiskey Rebellion, Meriwether Lewis remained in the volunteer army and served alongside William Clark after being reassigned to the Chosen Rifle Company in 1795. Clark later resigned his commission due to health and familial related problems.

In 1801, president Thomas Jefferson, newly elected and a longtime acquaintance, asked Lewis to become his private secretary and assistant. Over the following months Jefferson devised a plan to study America’s western outreaches, to include a study on new species and botany, an expedition Lewis eagerly volunteered to lead. Lewis studied various disciplines on which to base the scientific observations at Jefferson’s request and the exploration was approved by Congress in January of 1803.

Left to do his own recruiting, Lewis wrote to Clark and invited him to be his co-captain. Due to postal inefficiency, Clark’s response was delayed and Moses Hooks was offered the position. Days later, an elated Clark’s acceptance arrived and Hooks offer was rescinded.

The Lewis and Clark Expedition began on May 14, 1804, and ended in the summer of 1806. A two-volume edition entitled History of the Expedition Under the Command of Captains Lewis and Clark: To the Sources of the Missouri, thence Across the Rocky Mountains and down the River Columbia to the Pacific Ocean was published in Philadelphia in 1814, approximately five years after Lewis’ death on October 18, 1809. The journals themselves weren’t printed until 1904.

As the first of the government-sponsored expeditions, Lewis and Clark’s explorations are in many ways the most significant, as they paved the way for later explorers. But they in no way lessen the value of those who came after. The contributions of each helped map the west, as well as providing vital information about overseas areas.

Preliminary exploration ended on March 3, 1879, when a last minute amendment, to an Act of Congress, created the U.S. Geological Survey, now the central mapping agency of the government. Their fields of study cover landscape, natural resources and natural hazards under the disciplines of biology, geography, geology and hydrology.

These mappers, explorers and topographers played a key role in the expansion and history of the United States. Without their courage, ingenuity, fortitude and knowledge our country’s development would have progressed far differently.

For more information on Lewis and Clark and other explorers, mappers and topographers, visit archives.gov/publications/general-info-leaflets/26-cartographic.html#exploration.