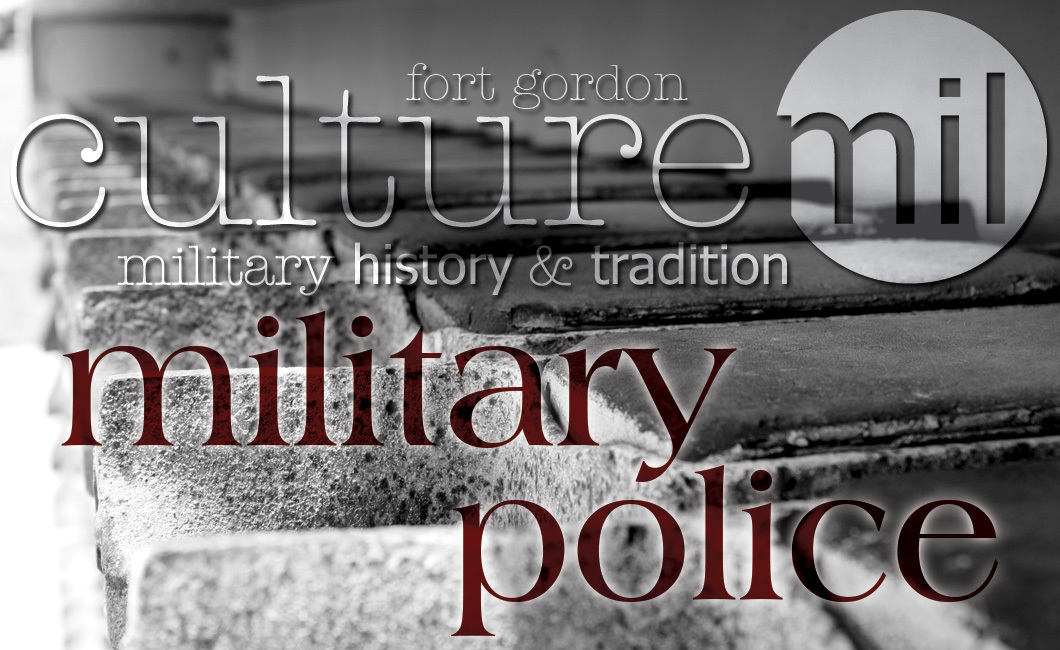 After discharging more than 85,000 enlisted and officer personnel, Camp Gordon was very nearly deserted by June of 1948. It sprang back into prominence in September of the same year after the establishment of the Signal Corps Training Center and a Military Police School, as well as an Engineer Aviation Unit Training Center in January of 1949 (which remained only one year).

Military Police (MP) Corps training was located in the World War II wooden barracks corridor, located between Avenue of the States and Brainard Avenue, as well as the Brems Barracks region, which was later used for training radioteletype operators.

With the advent of the Korean conflict, the Military Police trained for combat assignments. During that time, on March 21, 1956, Camp Gordon became a permanent Army Installation and was redesignated Fort Gordon.

MPs continued to be trained during Vietnam and, by 1960, Fort Gordon’s MP School had expanded, producing enough graduates to fulfill theatre unit needs. But to conserve finances, theater commanders had determined the school to be redundant and were prepared to close it.