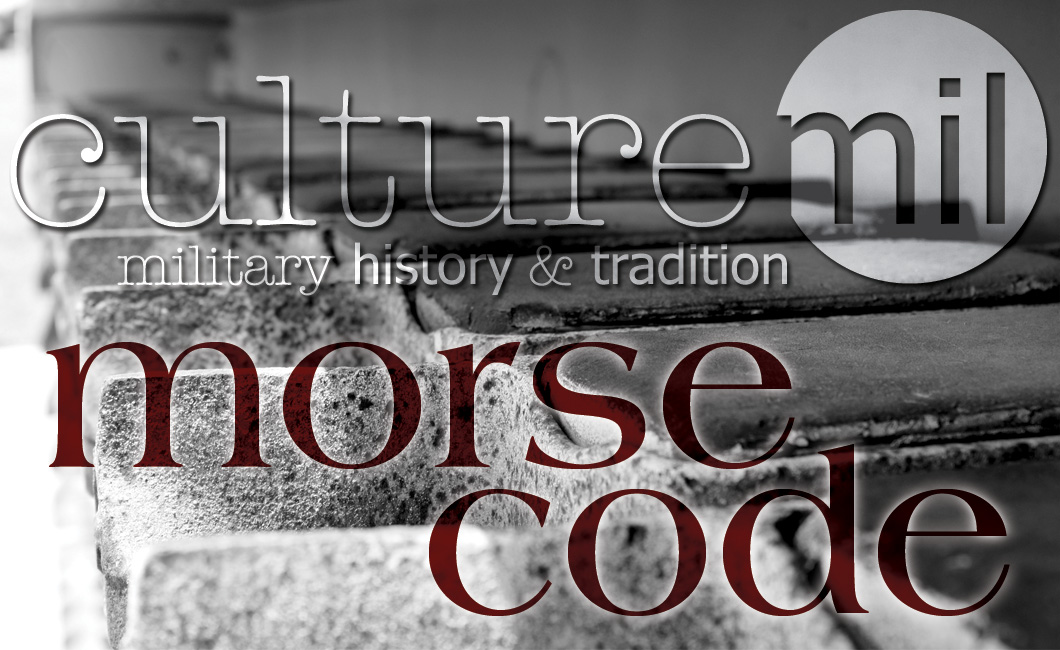 Samuel Finley Breese Morse (1791-1872), a painter and inventor, substantiated the ability to transmit information via wires through the use of the telegraph system. These long and short electrical signals, referred to as dits (depicted as dots) and dahs (depicted as dashes), became known as Morse code.

Morse attended Yale, graduating in 1810, then went on to study painting in England. He started portrait painting in 1815, at which he was quite successful, and helped to found the National Academy of Design, serving as its first president.

Morse took an interest in electricity in 1827 and began developing the electric telegraph in 1832. It took him twelve years to perfect it. He patented his invention, the first for this type of device. It also was the first to use electricity to send messages. Prior to the telegraph, messages moved only as fast as a horse could travel.

Each letter of the alphabet, along with the numbers 0-9, had their own special code (Morse_Code_Chart). Telegraph operators tapped out the dashes and dots, which were translated into electrical impulses. The telegraph receiver then converted them back to dashes and dots.

Relying on precise intervals of time (between: words; letters; dits and dahs), transmission speed was measured in words per minute (WPM) based on the set standard length of the word “Paris,” which requires 50 units of time. While transmitting “Paris” five times would amount to five WPM, experienced Morse code operators could receive or transmit at 20-30 WPM.

Morse transmitted his famous message, “What hath God wrought,” from Washington to Baltimore while demonstrating the telegraphs practicality to Congress in 1844. Due to its low costs and simple operation, by 1851 the United States had over fifty telegraph companies.

By the 1890s, Morse’s system was used extensively in early radio communication and it played a key role in ship-to-shore and international communication in the 20th century. The last four stations using Morse code to communicate with ships signed off in 1999.