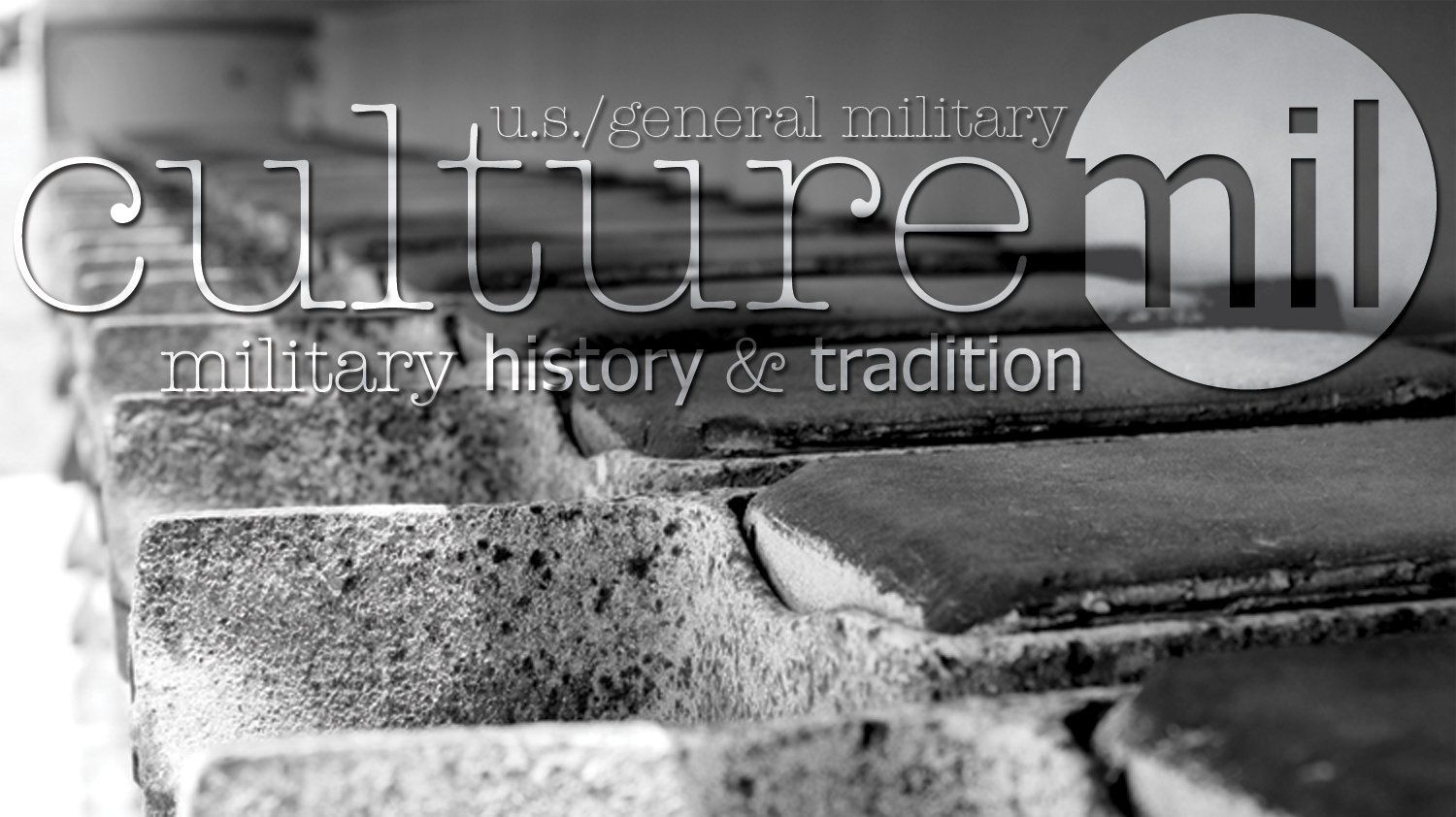 “Let it be known that he who wears the military order of the purple heart has given of his blood in the defense of his homeland and shall forever be revered by his fellow countrymen.”

In remembrance of the sacrifices of those injured or killed as a result of enemy action in service to the U.S. military, Purple Heart Day was first observed on August 7, 2014.

The precursor to the Purple Heart was created on August 7, 1782, by Continental Army Commander in Chief General George Washington in Newburgh, New York. Known then as the “Badge of Military Merit,” it was a narrowly-banded, heart-shaped piece of purple silk with the word “Merit” stitched across its face in silver and sewn onto the coat.

Granted to only three known soldiers (Elijah Churchill, William Brown and Daniel Bissell, Jr.) during the Revolutionary War, it was presented for “any singularly meritorious action.” This distinction granted the soldier to pass any sentinels or guards without challenge, as well as inscribing the honoree’s name and regiment in a “Book of Merit.”

With the “Book of Merit” lost and so few awardees, the “Badge of Military Merit” was mostly forgotten until General Charles P. Summerall, U.S. Army Chief of Staff, drafted an unsuccessful bill to resurrect it in 1927. When General Douglas MacArthur replaced Summerall in 1931 he took up the cause, and on Washington’s birthday, February 22, 1932, the “Order of the Purple Heart” was announced by the U.S. War Department.

The new Purple Heart retained the original shape in a badge edged in bronze. The word “Merit” was removed from the front and in its place is a bas relief of Washington’s profile in uniform, along with his family’s coat of arms surrounded by oak leaf clusters. The back side is inscribed with the words “For Military Merit” with the recipient’s name below.

Since its inception, the Purple Heard has run the gamut, from the legendary Lewis Burwell “Chesty” Puller to the first woman to receive the honor, Army Lieutenant Annie G. Fox in 1942, as well as service animals that have made military history, including Sergeant Reckless and Sergeant Stubby. The first to receive the modern-day version was General MacArthur for his service in the Philippines in the Pacific theater during World War II. Specialist 4 Curry T. Haynes Jr. (Vietnam) received 10, nine of which he earned in the span of one assault. To date, he is the recipient of the most Purple Hearts. But only one president has ever received this honor. Prior to his presidency (World War II), John F. Kennedy, despite his own injury, towed a badly burned crew member via the man’s lifejacket strap clenched between his teeth while swimming three miles to an island shore.

The Purple Heart is a clear testament to the men and women who have sacrificed so much for this country. In the words of Calvin Coolidge, “No person was ever honored for what he received. Honor has been the reward for what he gave.”