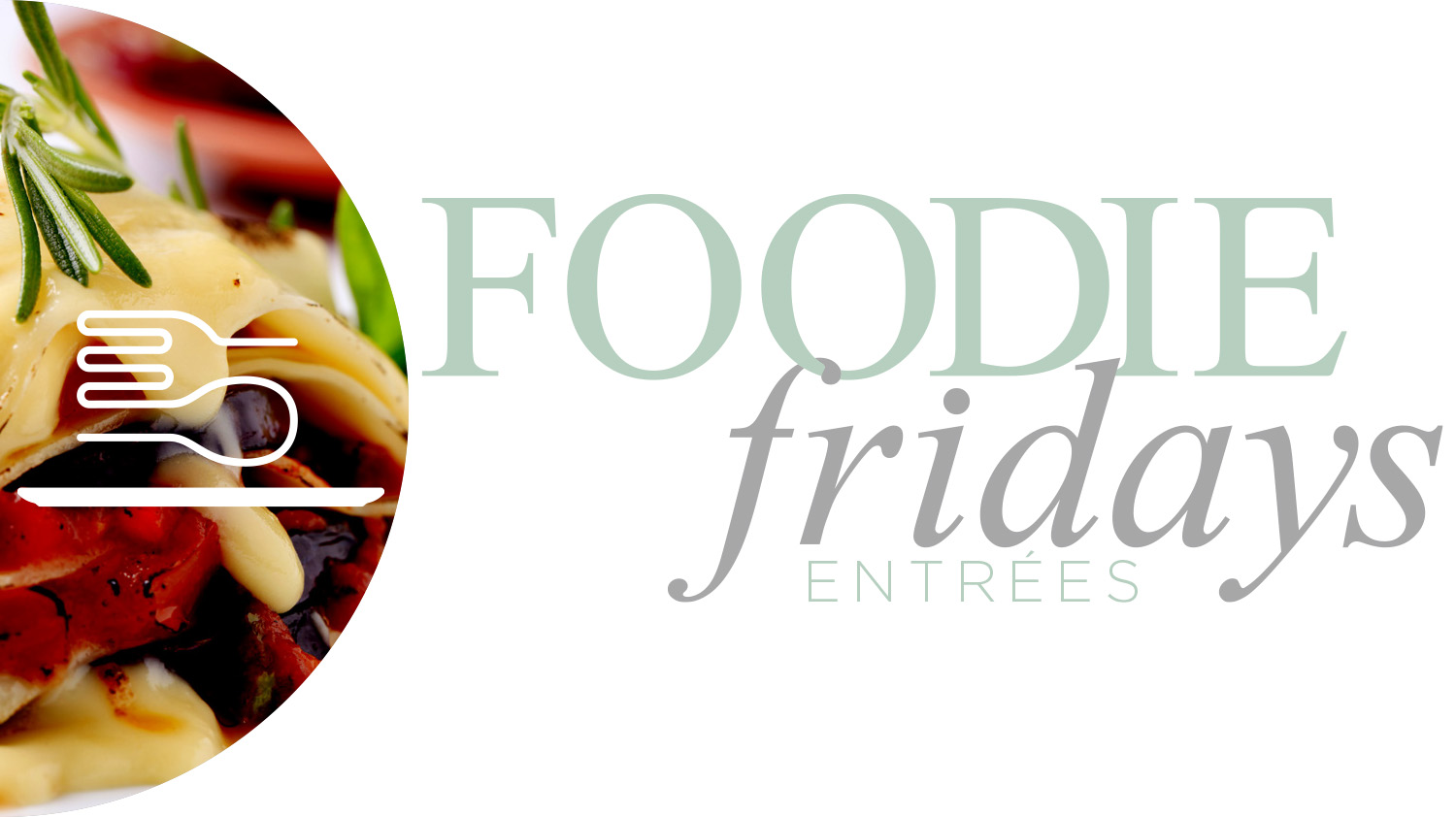 Let me start by noting that while I love turkey, in particular the wings and legs, I am not at all a fan of ground turkey. So, when my husband got called into work and didn’t make whatever dish he was planning with some defrosted ground turkey, I searched for a recipe to use that would…hopefully…cover the taste and ensure it didn’t go to waste. I really lucked out with Yellow Bliss Road’s Ground Turkey Teriyaki Rice Bowl.

2. Heat the olive oil in a large, non-stick skillet over medium-high heat. Add the ground turkey, onions, peppers and garlic until onion is turning translucent and the ground turkey is cooked through, crumbling the turkey as it cooks. Drain excess liquid (c).

3. Reduce the heat to medium and add the zucchini and squash (d). Gently simmer for about five minutes, stirring occasionally. Drain any excess liquid (c).

4. Pour the teriyaki sauce over the mixture and stir. Cover and simmer for about five minutes to combine the flavors and let the zucchini and squash finish cooking.

5. Spoon the meat over the cooked rice, garnish with green onions and serve.

Ground turkey is a enigma to me. As noted above, I love turkey. But something about the flavor of ground turkey really turns me off. What I didn’t mention above is I am not the biggest fan of chicken. That isn’t to say I haven’t had some seriously delicious chicken dishes (almost always homemade). It is extremely rare for me to order chicken at a restaurant. Strictly a personal opinion, chicken is the most likely menu item to be cooked incorrectly. But when it comes to ground turkey versus ground chicken, I will pick ground chicken every time. I made a couple of small modifications to the Teriyaki Sauce (see recipe, mine or theirs). Aside from using olive oil instead of vegetable oil, changing out vegetables is just a common practice of most cooks, leaning more toward personal preferences.

My husband is not a fan of cooked carrots, or carrots in general. Although he will eat them if there aren’t too many in the dish. And while I do eat them so long as they are fresher carrots, meaning stems still attached, I didn’t want to buy a bunch of carrots when all I needed were two. This would leave me stuck trying to figure out what to do with the remainder. In all likelihood, I would forget about them until I found them in the bottom of the veggie drawer in some stage of rot. So orange bell pepper was an easy, and just as sweet replacement. As for broccoli, out of necessity it is better to avoid it. But zucchini and squash are never an issue and we both love them. I also could have used green beans, another vegetable we both love. But I felt the zucchini and squash would blend far better with the overall dish.

As teriyaki sauce goes with so many things, this recipe could just as easily be made with ground chicken or ground pork. Ground beef or venison also could work, but as they both have much stronger flavors adjustments may need to be made. Whatever the vegetable and ground meat choices, this dish is delicious. My husband likes it so much he asked me not to share, despite this one being a double batch. He also ate it four straight days in a row.

Generally, after the second day he is bored and wants something else. This go-round he asked me each time to heat him up a heaping bowl of it. And, on a final note (again), kudos to Yellow Bliss Road for their Ground Turkey Teriyaki Rice Bowl.

Greyed Italic - Ingredients and Directions were either omitted or altered.

b. From this point forward, I will be making double the Teriyaki Sauce for this dish.

c. I cleared an area, pushing the mixture away from one side, tipped the skillet and used a large serving spoon (similar in size to a spatula) to spoon up the excess liquid, discarding in the sink.

d. The zucchini and squash can be added earlier but will likely become mushy and texture-less.