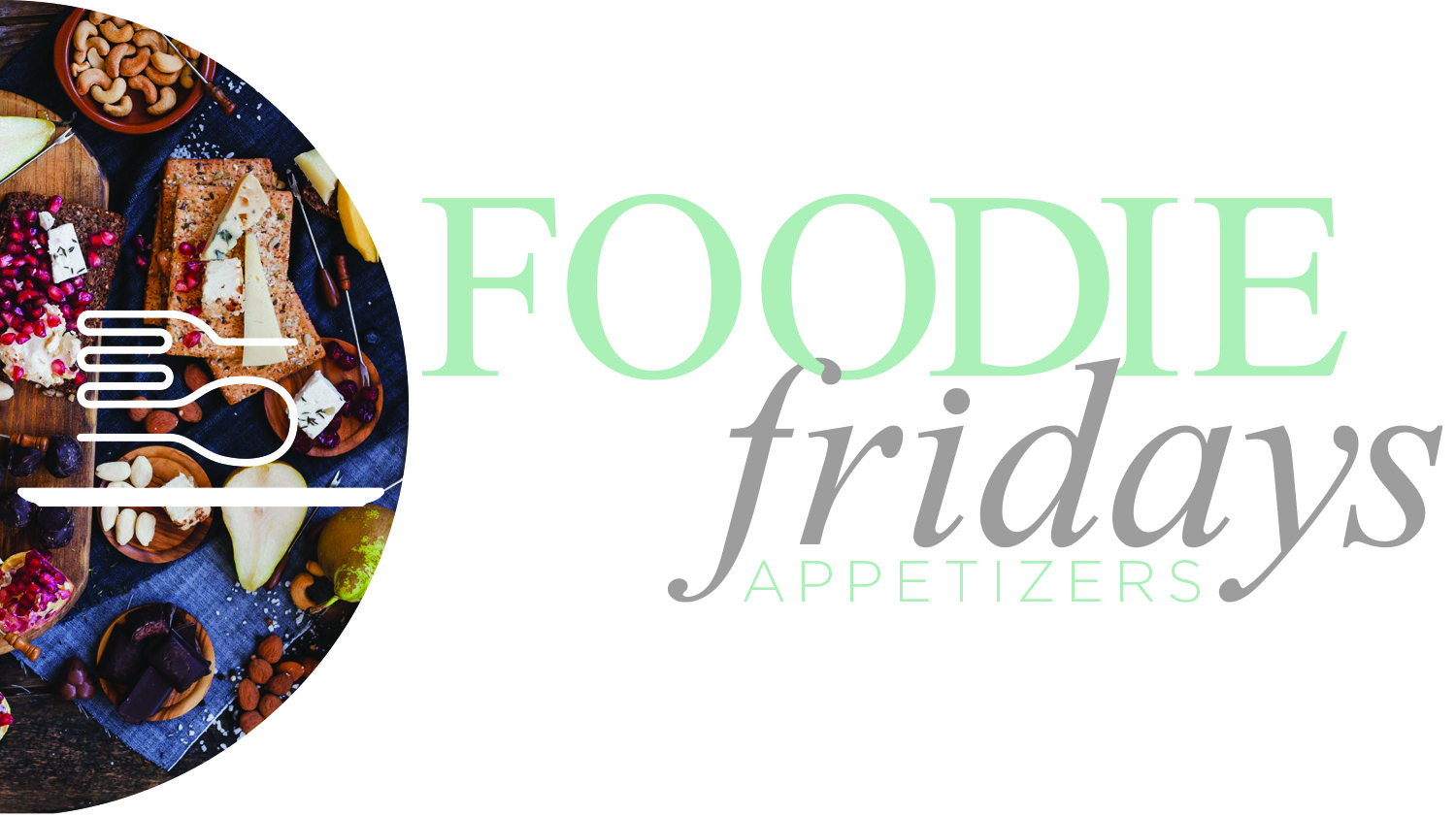 Let me start by saying I have never been a fan of pimento cheese. But I saw this recipe and thought I would give it a shot because my husband loves it and I wanted to do something nice for him. All I can say is…I am now a huge fan, at least of this version. Even better, he said it was best he had ever eaten, and he has eaten quite a lot of it over the years.

A few shakes of Hot Sauce (I use Texas Pete)

1. Remove the cream cheese from packaging straight from the refrigerator and let soften in a large mixing bowl (about an hour). Cover the bowl with a dish rag or lid until it is ready to be used.

2. Drain the pimentos. Thinly slice the green onions (If the stems are large, halve them before slicing).

3. Thoroughly combine all the ingredients (A). Taste and season with additional salt, pepper and/or hot sauce, as needed.

4. Place the pimento cheese in an appropriately-sized, lidded jar and refrigerate overnight (B)(C).

This recipe stood out for me because it replaced most of the mayo (if I can taste the mayo I won’t eat whatever it is in or on) with cream cheese. Had that not been the case I probably would have bypassed the recipe and found something else to make. And I definitely wouldn’t have sampled it.

It became an all-around win when I let my in-laws try some. My sister-in-law, who, like me, also never cared for pimento cheese until she tried this version. She couldn’t stop sampling it. And my father-in-law, a pimento cheese connoisseur, said he was never eating another version again. He even went so far as to ask me for the recipe.

The first time I made it I used a store brand, extra sharp Wisconsin sharp cheddar. This time I switched to Tillamook and the results were staggering. Delicious as the first version was, the Tillamook took it to a whole new level. My husband said the difference was so extreme they couldn’t even be compared.

No more store brand shred cheese for this or any other future recipes.

This pimento cheese also is unbelievably easy to prepare. And hour to let the cream cheese soften, no more than 10 minutes (three to five for me depending on if I am in a rush) of simple knifework, a quick mix and it is ready to go.

When I made this most recent batch I really wanted to eat some. But I hadn’t made a charcuterie board and we were out of crackers. This left me at a loss. Unlike my husband, I can’t just eat a cheese sandwich, even on the fresh sourdough I had purchased while picking up the ingredients for this recipe.

I wracked my brain and finally had the perfect solution. I sliced a piece of sourdough bread in half sandwiched it around fresh romaine lettuce, homemade pickled red onions and cucumbers (I was a little nervous about this working with the pimento cheese but it added an extra level of great flavor), a pan seared prime rib burger and some of the pimento cheese. And, as I have been in a fry rut lately, I baked up some Arby’s fries for a side. It was so good I had to force myself to put half of it in a container for lunch the next day.

I’ll be making pimento cheese (doubling the recipe this time) again very soon. My husband has classes coming up and it will make easy meals for him. But I will be holding some aside for another burger. And I can’t wait.

And so I offer some serious props to Gimme Some Oven, who also offers some recipe variations. But as this pimento cheese is perfect as is, I will stick to the basic recipe, which is anything but basic.

a. I generally use five to six dashes of hot sauce and maybe two small dashes of salt. I also use my freshly washed hands, is this is the quickest and simplest way to ensure it gets thoroughly mixed.

b. The recipe calls for the pimento cheese to be served immediately, but, to me, the flavors marry better if refrigerated overnight.

c.  According to the recipe this will keep up to four days. However, it has remained in my fridge for up to two weeks without even the slightest spoilage.