Window to the Soul 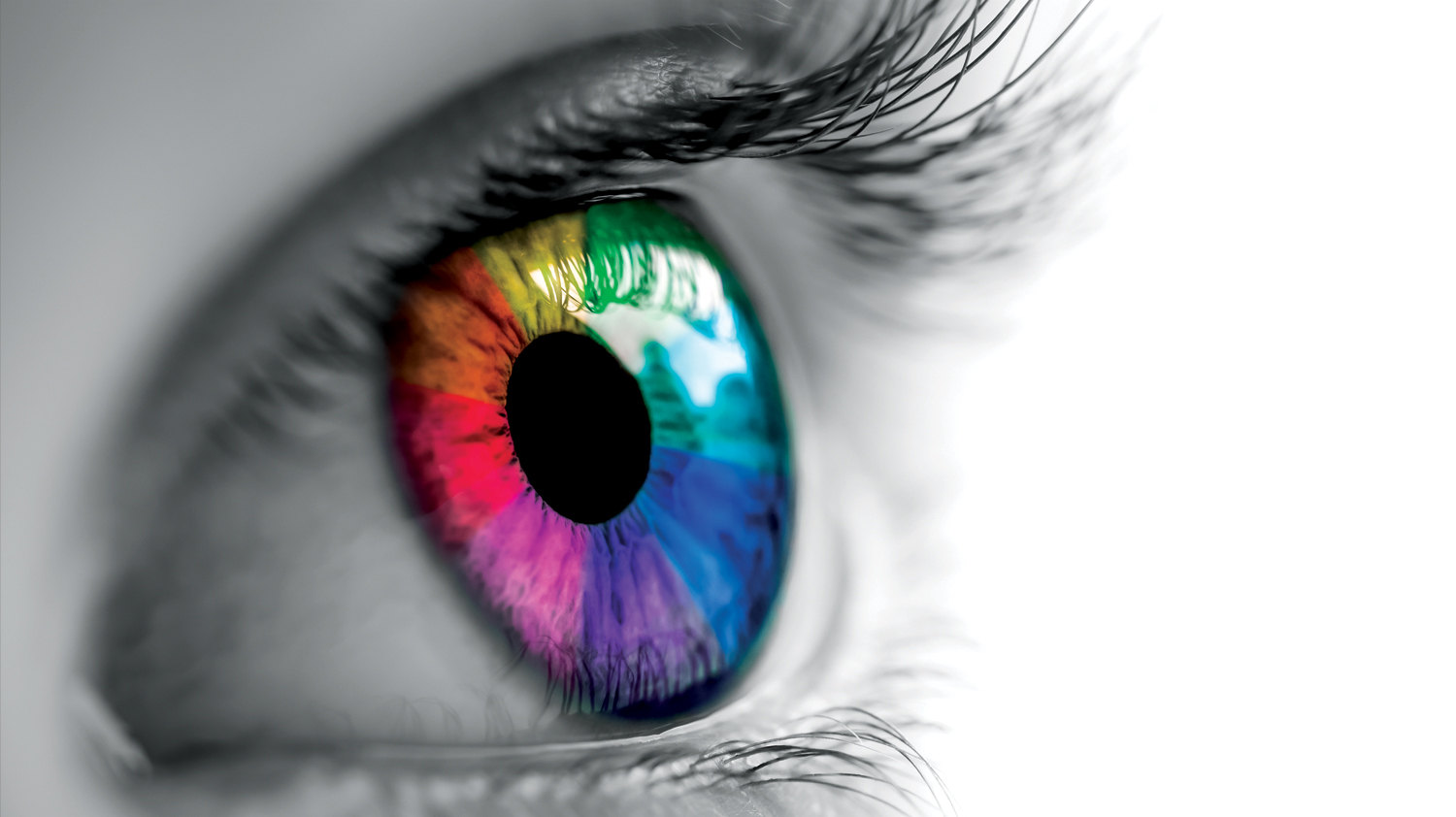 “First of all,” he said, “if you can learn a simple trick, Scout, you’ll get along a lot better with all kinds of folks. You never really understand a person until you consider things from his point of view-”

“-until you climb into his skin and walk around in it.”

Still in middle school, I had decided to get my high school and college reading completed. From the Iliad and Odyssey (in their original middle to modern English translation) to the Brontë sisters (Charlotte and Jane), I spent an entire school year reading the classics.

Although I mostly enjoyed them, in particular the Iliad and the Odyssey, a quote from one particular book was a stand out for me. And despite a lifetime love of reading, Atticus Finch’s quote to his daughter “Scout” in To Kill A Mockingbird still holds a powerful place in psyche and, eventually, had a major impacts on my life.

I entered high school with all the typical angst of a teenager, but found my place quickly. And it didn’t take long to know which adults (teachers, custodians, hall monitors, etc.) were easy going and which…weren’t. One hall monitor in particular was considered “mean” by the vast majority of the students. It was common practice to avoid her as much as possible.

As required, I was taking a language elective. Our German teacher was great; she not only taught us how to speak the German language, but also taught us the basics of German history. One day we were discussing the Nazi concentration camps when in walks the “mean” hall monitor. She stepped to the head of our class, our teacher stepping back, and rolled up her left sleeve.

The level of silence the class had descended to was deafening. There, tattooed on her arm, was her concentration camp identification number.

She then proceeded to tell us her story (in great detail). She told us how she and her entire family, including her twin sister, were rounded up and taken to Auschwitz where they were stripped of all rights. One-by-one they either succumbed to the harshness and brutality of their camp’s forced labor and living conditions or were directly put to death. On January 27, 1945, when Auschwitz was liberated, she was the only one in her family left alive.

That day the entire class experienced her life through her words and that tattoo. And it was a terrible, terrible journey.

She asked us not to speak of her story to others. She was a very private person, and the only reason she had shared at all was at the behest of our German teacher, who she had a great deal of respect for.

I don’t believe the other students ever told her story to classmates outside our German class. But I would come to notice, as I did the same, them politely saying hello or goodbye to her.

For me, it was many years before I spoke of her, never mentioning her name out of respect to the privacy she preferred, and then, only to people far removed for that long-ago day.

I was co-leading a youth support group (which also for privacy reasons must remain nameless). It was meant to be a teen group, but it was a tiny group and, with a good deal of hesitation, we agreed to allow children as young as eight to join.

On this particular evening, my co-leader was sick and the group was full, which included an eight-, nine-, 11-, 13-, 15-, 16- and 17-year-old (so still tiny). Before the group was set to start, the three youngest were gossiping and complaining about various students they were acquainted with, along the lines of “I hate her, she is such a b*****,” or “What a loser, I don’t want anything to do with him.”

I was curious as to what they would say if I asked them why they were saying such hateful things about a variety of different people. So, I asked…point blank.

They hemmed, they hawed, they tried to justify. After several minutes of this they realized the two eldest were looking at them with expressions I can only describe as aghast, while the 13- and 15-year old seemed unfazed by their responses, as if their reasoning wasn’t anything out of the ordinary.

On the spot, I decided to change the group topic for that evening and told them the story of the hall monitor. Sadly, this required a good bit of back story as only the 17-year-old, a senior, knew anything about the concentration camps and Hitler’s regime.

By the end of the story, especially the three youngest, had eyes like saucers. I could see how much the story made all but the two oldest reevaluate everything said before group started. From that point on, all five of the younger kids were more thoughtful and contemplative and considerate in how they spoke of other people. They still felt free to say what they wanted and to ask questions about anything, but like me, that story had altered them.

It took a little longer to see the impact that story had on the two eldest. They were far better at guarding their emotions and reactions. Like all the youths in the group, they were going through some serious difficulties, but because they could both drive, they would only show up when their parents forced them to be there. Something about that story, I came to realize, made them feel less alone, as most of us feel when life is pressing down on us with a great deal of negativity. From that time onward they showed up at group most every week.

Since that first time long ago, I have looked at the world around me through many other’s eyes. While some of those views, such as the hall monitor’s, were heartbreaking, I have learned many of the best life lessons by being open to looking through so many different and unique lenses.