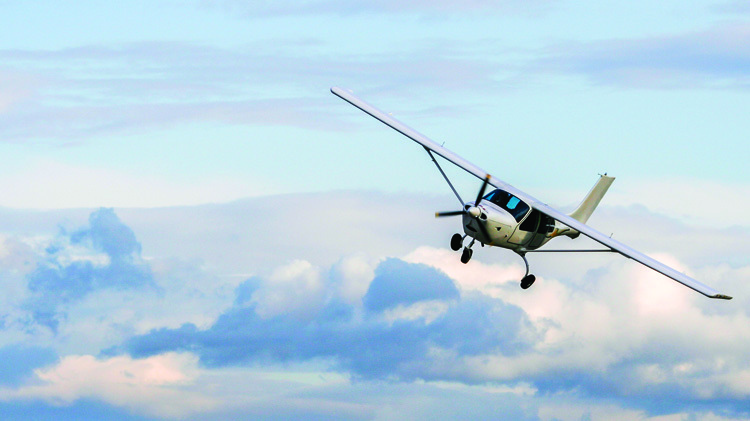 “There is no one giant step that does it. It’s a lot of little steps.”

As we live our lives, individually and as a society, we reach toward a series of milestones. Many of them are simple and, for a lot of us, expected...the first day of kindergarten, graduating high school, our wedding day, the day our child/children are born. Other milestones are things we strive toward...our first car, graduating college, our dream job, an award, saving up the money for that one vacation we’ve always wanted to go on, owning our own home.

Among the most common milestones are ages we hope or expect to reach. Most of us reasonably expect to see Sweet 16, 21, 30 and 50. And with the extended human life expectancy 75 and even 90 are not that far out of reach. But reaching the age of 100, or beyond, would be way out there on the age range most of us expect or hope to live.

In October of 2020, one military vet reached beyond and another vet hit the mark of this very elusive milestone. But it isn’t just that they reached these lofty ages, it was how they chose to celebrate that makes them truly amazing milestones.

Following her time in the military, Bailey worked for Veterans Affairs and the Social Security Administration for nearly 30 years. She continues to do charity work, which she has been doing for about 50 years, including sending care packages to overseas troops since the Vietnam War era.

Inspired by George [H.W.] Bush, who has jumped on his 75th, 80th, 85th and 90th birthdays, Bailey decided to celebrate her 102nd birthday with a tandem “parachute jump.” It was one of the last items on her “bucket list,” but she still has at least one more.

Later that month, on October 31, military.com posted an article about “Flying Tiger” veteran Harry Moyer. Born in 1920, Moyer joined the U.S. Army Air Corps in 1942 as an aviation cadet, while also attending the University of Akron, OH, to study engineering. He served in combat in several different theaters during WWII, including North Africa, Italy and China.

Following his return to the states in 1944, Moyer served as a flight instructor until the end of the war. He later purchased a 1963 Mooney MK 21 airplane in 1976, which he continues to fly regularly.

On Moyer’s 100th birthday, he chose to celebrate in the place he loves best. Setting out from the San Luis Obispo County’s Regional Airport, CA, he took to the clouds, where he soloed in his beloved Mooney before an assembled crowd. Circling the airfield twice, he tipped his wings to the onlookers below, including several Chinese media outlets who were there to honor him due to his time as a “Flying Tiger.”

Moyer awaits confirmation from Guinness World Records that he is the oldest licensed pilot in the world to complete a solo flight. But whether he is or isn’t, his family could not be more proud of him.

Of his flight, Moyer said, “Up there is a different environment. You’ve got the whole world behind you.”