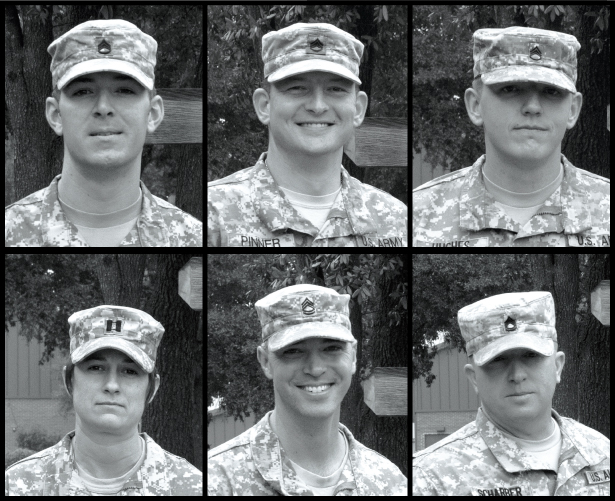 March 17th marks the 24th Annual 71st Commemorative Bataan Memorial Death March in White Sands Missile Range, New Mexico. The event is aimed at bringing people together in remembrance of the tens of thousands of American and Filipino service members who defended the islands of the Philippine Islands during World War II. It is a 26.2 mile (marathon distance) trek through the desert terrain that is sure to make or break you.

Many died due to heat exhaustion, neglect and abuse. Between 2,500 and 10,000 Filipinos died and there were 100 to 650 American deaths. The exact number of casualties is difficult to ascertain because thousands escaped, while many lost their lives attempting to escape. Upon arrival the Japanese still failed to supply the prisoners with adequate food or water and deaths continued at a rate of 30 to 50 per day due to poor hygiene and living conditions. Our service members suffered immeasurably and it is in memory of their struggle and sacrifice the Bataan Death March is held.

I had the pleasure of learning about this from Captain Megan Duley, a commander of HQ/A 551st Company. She had heard of it long ago through some friends and immediately put it on her “bucket list.” In October of 2012, she decided to mention it to her company and a group of people jumped on board to participate. This 9-person team – which includes CPT Duley, SFC Scharber, SFC Warren, SSG Pinner, SSG Hughes, and SSG Swartz – all took on the 26.2 mile task. They will drive a total of 3,200 miles to get to their destination.

What was the motivating factor to do this?

The non-commissioned officers in the company are always signing up for races around the CSRA. They’re always motivated to go out and do something active that will challenge them, whether it’s a 5K, 10K, mud challenge, etc. They’re constantly seeking opportunities to do more in the community and to push themselves physically, making them great role models for the Soldiers they mentor in the classroom. They’re competitive with each other, but in a constructive manner; they’re supportive and really foster a strong team mentality that’s incredibly motivating. The march is well known as a physically demanding and challenging event. But it isn’t just about being challenged physically; it’s about paying tribute to those who fought. I think all of us are motivated by the physical demands of the march, but very much humbled knowing this race’s 26.2 miles offers just a glimpse of what was experienced by thousands.

The history and significance of the march were major factors in some of our decisions to participate in the event; besides, the thought of walking 26.2 miles through the desert on a beautiful spring day sounds like fun. We march to honor the Soldiers who sacrificed their freedom and lives to protect our great nation.

What are you all doing to train for the event?

The team is training three to four times per week with distances ranging from four to 26 miles. The distances will increase gradually leading up to the event. Right now we are training on four to 16 mile marches. We are training physically as well as mentally to prepare for this event, but I'm not sure how 26.2 miles will affect us. I don't believe anyone on the team will be adversely affected by it. All our members are training hard and dedicated to completing the event.

How do you think you will feel after the march?

We will most likely be exhausted but proud. The team is going to relax after the event, and prepare for the road trip back. I'm sure that any celebration will be put on hold until we return.

Currently the group is raising money for their long trip to and from New Mexico, since they have to pay out of pocket for all expenses. If you would like to be a part of this memorial or learn more about the group’s experience, go to the Facebook page www.facebook.com/outlawbataanmarch.

I wondered if there would be any type of spa party. I personally wouldn’t wear shoes for at least two weeks! This group doesn’t speak for the entire post or the Command, but they believe the event is a great opportunity for all Soldiers and cadre members. They have the support of their Families. And, although I can’t imagine a march of that magnitude for myself, I can still support them. 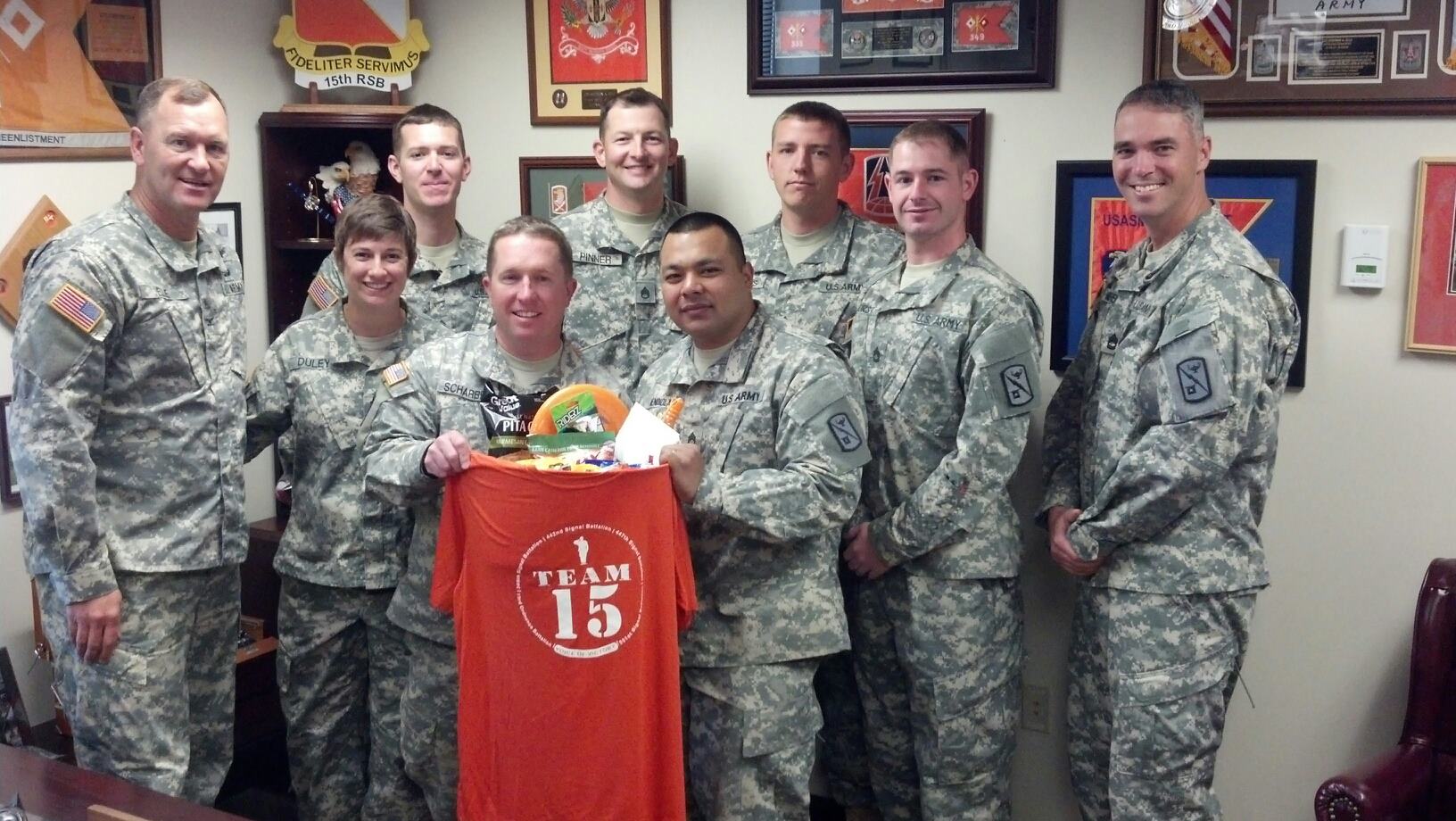