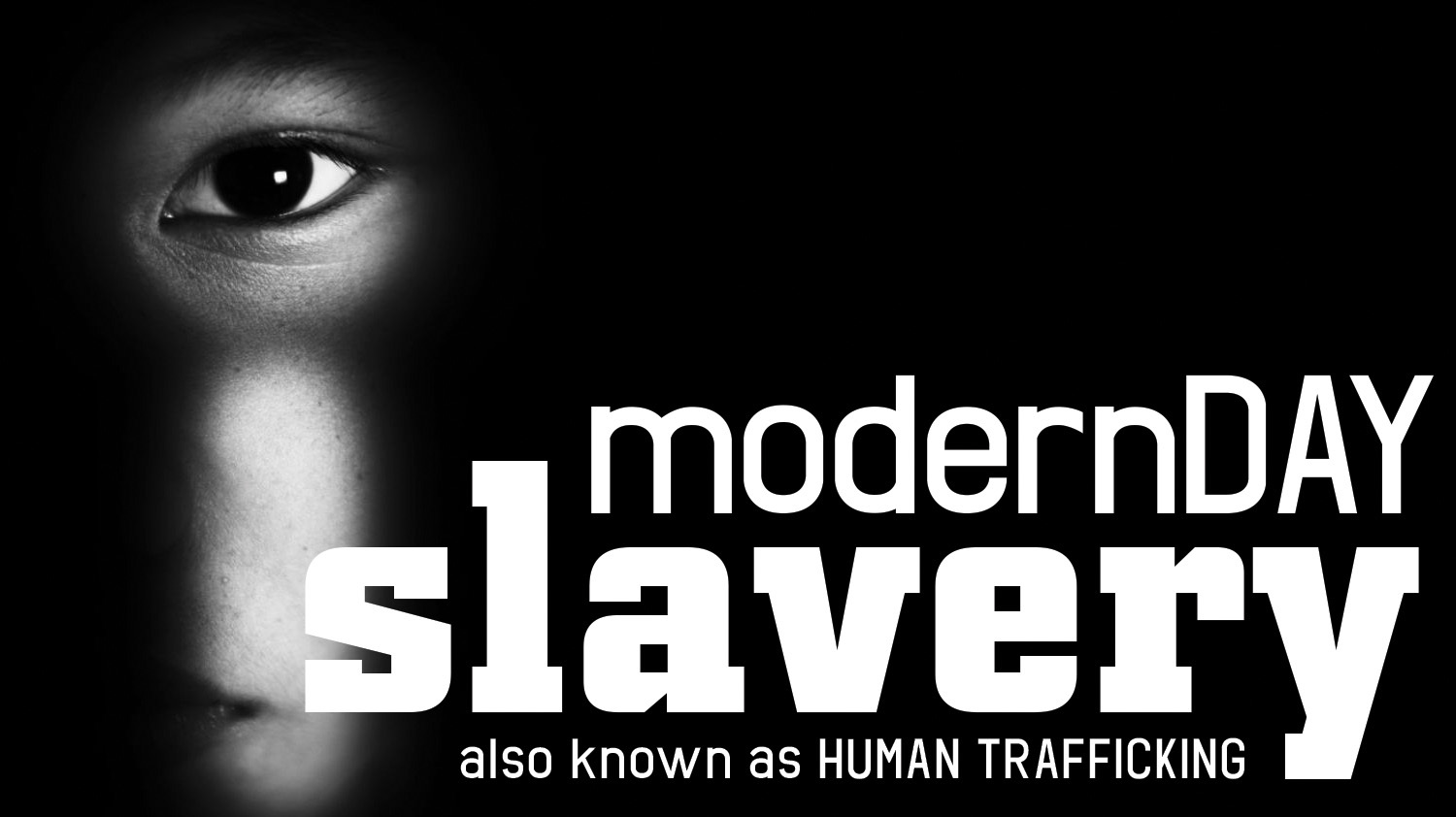 Written by Jenifer Chrisman on September 14, 2020.

“Slavery is not a horror safely confined to the past; it continues to exist throughout the world, even in developed countries... Across the world, slaves work and sweat and build and suffer.”

Although no exact date can be determined, as it predates the historical record, slavery has existed for thousands of years. Despite its cruelty and inhumanity, it still persists today. And the numbers, although varying widely due to the difficulty of performing accurate research, speak for themselves. As of 2019, an estimated 40 million people are currently subjected to modern-day slavery...and no country is immune.

Also known as trafficking in persons and human trafficking, this number, believed to be grossly underreported and likely only a fraction of the actual number of people caught in this terrible trade, continues to grow at an unprecedented rate, in large part due to the internet. Alarming trends, as well as an obvious need for stronger and more consistent laws, continue to emerge.

Trafficking, the compelling of someone through physical threats, use of force, psychological or other coercive means, deception or abuse of the legal process by recruiting, harboring, transporting, providing or obtaining, even if the person gave prior consent, is an exploitation for commercial or personal gain. Modern-day slavery spans the globe in a wide array of forced servitude. The United States Department of State (https://www.state.gov/what-is-modern-slavery/) divides modern-day slavery into two categories, but other countries have additional qualifiers (https://www.antislavery.org/slavery-today/modern-slavery/).

Click below to see a simple breakdown of modern-day slavery:

There are numerous misconceptions regarding modern-day slavery. As pervasive as slavery itself, these misconceptions continue to persist as common belief:

Anyone can be the victim of modern-day slavery, but some are more vulnerable than others. High risk victims often include runaway or homeless youth, persons who have migrated or relocated, abuse of substances, child welfare system involvement and mental health issues, which offer vulnerabilities traffickers can identify and leverage.

Traffickers use these leverages in a wide variety of tactics to control their victims, from isolation from friends and family to emotional and physical threats and abuse. Armed with the knowledge of how best to address the needs of their targets, the results leave the victims fearful and trapped, whether due to shame, physical threats (toward self or family), psychological trauma or emotional attachment.

Like the people they traffic, the perpetrators span all socioeconomic, gender, national, racial, religous and ethnic demographics. They include intimate partners, parent(s) or family members, individuals, business owners and farmers, gang or network members, government representatives and corporate executives. Some have experienced oppression similar to their victims, others have a great deal of power, privilege and/or wealth, while the rest fall anywhere in between.

Without the victims’ voices, this is simply a factual- and numbers-based story. While reading this might garner a chill, it is impossible for facts and figures to truly express with any true horror the depravity and degradation suffered by so many for power and monetary gain. But henceforth, in the words of William Wilberforce, “You may choose to look the other way, but you can never say again that you did not know.”

For ways you can help combat this terrible crime, visit https://www.state.gov/20-ways-you-can-help-fight-human-trafficking/.

Contact the National Human Trafficking Resource Center Hotline (24 hours a day, 7 days a week, 200+ languages) at 1-888-373-7888, or visit their website at https://polarisproject.org/national-human-trafficking-hotline/, to report tips, seek services and/or ask for help.